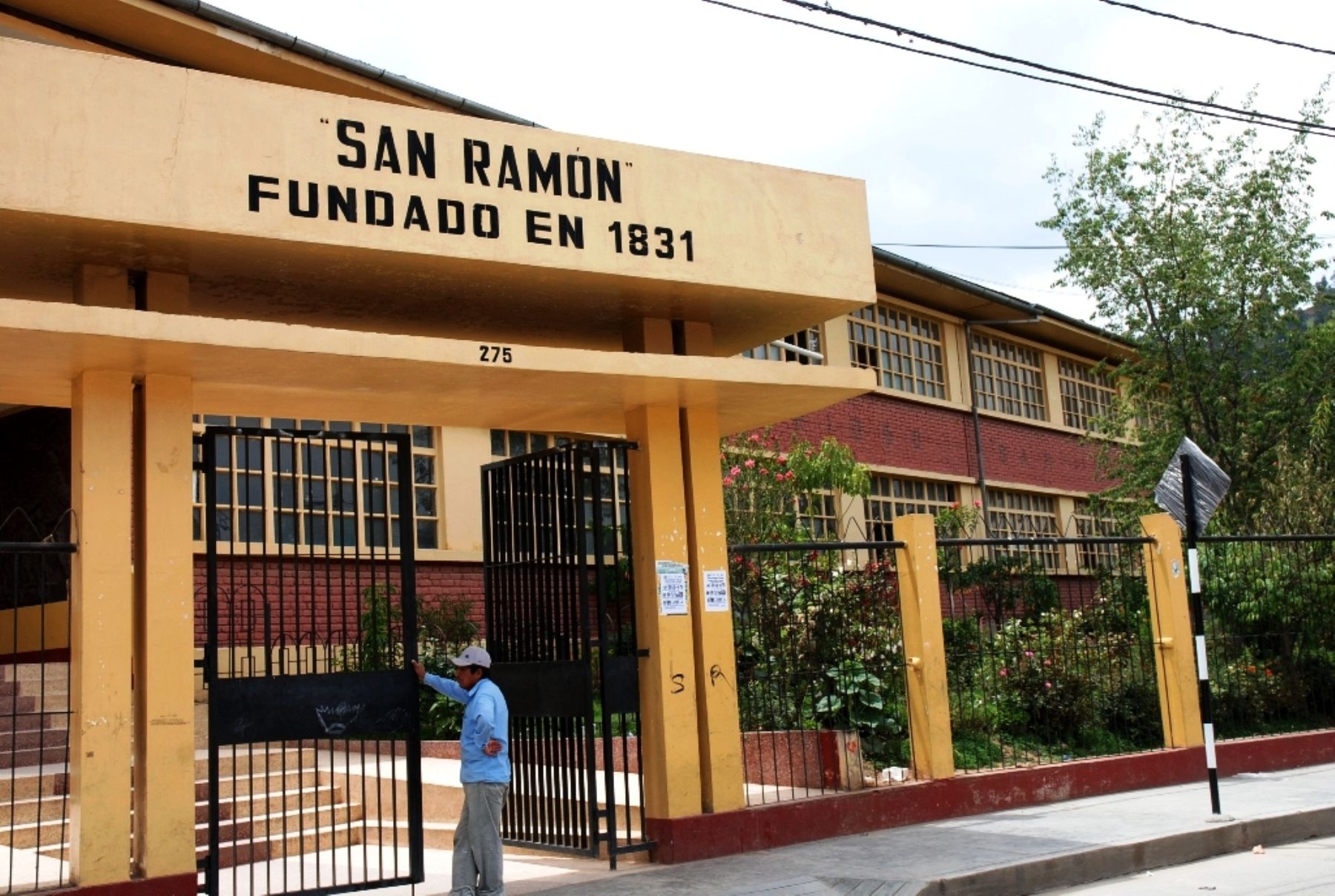 Preventing the rotation of trained personnel, articulating Alternative Basic Education with technical-productive education, promoting labor formalization and strengthening the public-private alliance were the central axes of the proposals for closing gaps in the Cajamarca region.

These proposals were presented by the specialists who participated in the Cajamarca Regional Meeting: “Dialogue and consensus for the well-being of the people”, organized by the Cajamarca Chamber of Commerce and Production, Confiep and the United Nations System in Peru.

For example, the general manager of the Peruvian Institute of Economics (IPE), Diego Macera, stated that to continue on the path of improvement, and taking into account that Cajamarca went from position 23 to 21, according to the Regional Competitiveness Index (INCORE2021 ), this region must take advantage of its mining potential, “it is its lever for its recovery and take-off because it concentrates the mining projects with the greatest chain force, with the greatest capacity to generate royalties and canon,” he said.

The regional forum had four blocks linked to the Sustainable Development Goals (SDGs): health, education, employment and infrastructure. In the Health block (SDG 2 and 3) it was recommended to the authorities of the region to avoid the rotation of personnel trained in strategies to reduce childhood anemia, which in Cajamarca is at 33.8%, according to the INEI (2020), and thus have the personnel with the competencies to execute the prevention projects that must be formulated quickly by the regional government and the Ministry of Health, determining with the same speed their sources of financing.

In the Education block (SDG 4), the gap of students who have not completed primary and secondary school total more than 520 thousand students, for whom an Alternative Basic Education model is proposed that is articulated with a technical-productive education, so that the student not only completes his basic studies, but also a technical career that inserts him into the formal labor market. Another alternative to reduce school dropouts is for school directors to have a minimum period of four consecutive years in front of an educational institution, to help give sustainability to educational policies and avoid that, as every year, before the pandemic, the 69% of schools in Cajamarca do not have a director until the fortnight of April, thus making a regular enrollment process difficult.

Given the loss of some 11,000 jobs (IPE-February 2021) and labor informality that has reached 91%, experts from the Employment and Growth block (ODS 8) propose that strategies be implemented to reduce the costs of being formal, seeking a better tax regime for MSEs, as well as promoting private investment so that more formal employment is generated in the region, considering that formalization also goes through a process of raising awareness among small producers in the agribusiness sector of the benefits of formality, of the importance of certifications to be more competitive and productive for companies.

The Infrastructure and services to combat poverty block (SDG 1, 6 and 9) intends to work in a strategic alliance with the private sector to promote the closing of gaps in connectivity, sanitation and electrification in the rural areas of Cajamarca, where although have projects such as providing internet to 1,500 educational centers, 550 health centers and 75 police stations in the region, it is emphasized that it is still insufficient to close gaps in connectivity, therefore the experts propose to reinforce this articulation as a central axis for the progress of Cajamarca.

The activity was inaugurated by the president of the Cajamarca Chamber of Commerce and Production, Lorena Sandoval; the president of Confiep, Oscar Caipo; and the United Nations representative in Peru, Igor Garafulic, who agreed on the importance of promoting dialogue and focusing on coincidences rather than differences, a point highlighted by the executive secretary of the National Agreement, Max Hernández, in the part opening of the event when commenting that it is urgent to agree on a development agenda for the benefit of the Cajamarca population.

See also  No damage reported by earthquake of magnitude 4.1 in Caravelí | News

Oscar Caipo highlighted that the private sector represented in Confiep is willing to work in partnership with local and regional authorities to address issues such as chronic child malnutrition, the fight against corruption, poverty and informality. “From the business sector, represented by Confiep, we reaffirm our commitment to collaborate as an active and committed actor to help solve the main problems and gaps that affect the region and the population,” he added.

The Cajamarca Regional Meeting was closed by the provincial mayor, Andrés Villar, and the president of the Congress,