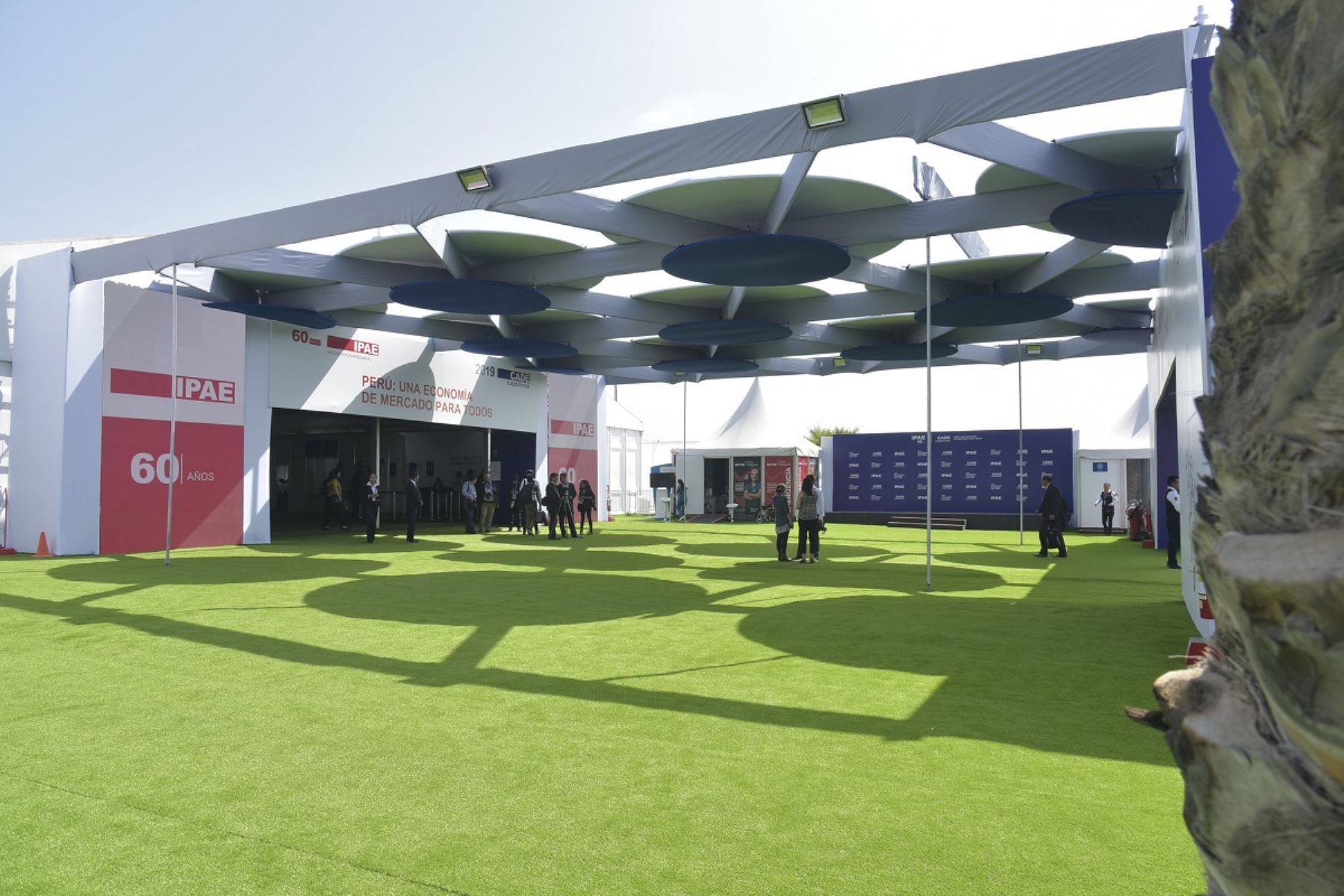 The 59th edition of CADE Executives, which will be held virtually on November 16, 17 and 18, will present five macro-regional panels that will address specific issues in each area of ​​the country.

“This is the CADE of the Bicentennial, which has been called ‘Diverse voices, a single Peru’ and where we will have, for the first time, five panels where specific macro-regional issues will be addressed,” said the member of the Committee of CADE Executives 2021, Felipe Valencia Dongo, to the program Economy by Andina Canal Online.

He explained that there will be different panels to listen to the voices of the north, center, south, east and Lima, which will be essential to not think of the country as a single unit, but also that each macro-region has particular challenges.

“Certainly there are also some points that are similar throughout the country, such as the generation of employment, the urgency of returning to face-to-face classes, and, without a doubt, the health issue, because we are still in a pandemic,” he said.

Felipe Valencia Dongo highlighted that this is the second time that CADE Executives will be held virtually due to the health situation in the country.

“The virtual realization of CADE Executives represents a great opportunity for more people from the regions to participate, because a trip to Lima is something more complex,” he said.

The representative of the 2021 CADE Executive Committee said that this business meeting is a space for dialogue, reflection and proposals focused on listening to all sectors, debating and moving forward together, joining the regions and various voices, to build an inclusive, competitive Peru and prosperous.

He emphasized that CADE Executives presents an opportunity to listen to the proposals of the authorities, regional leaders and businessmen.