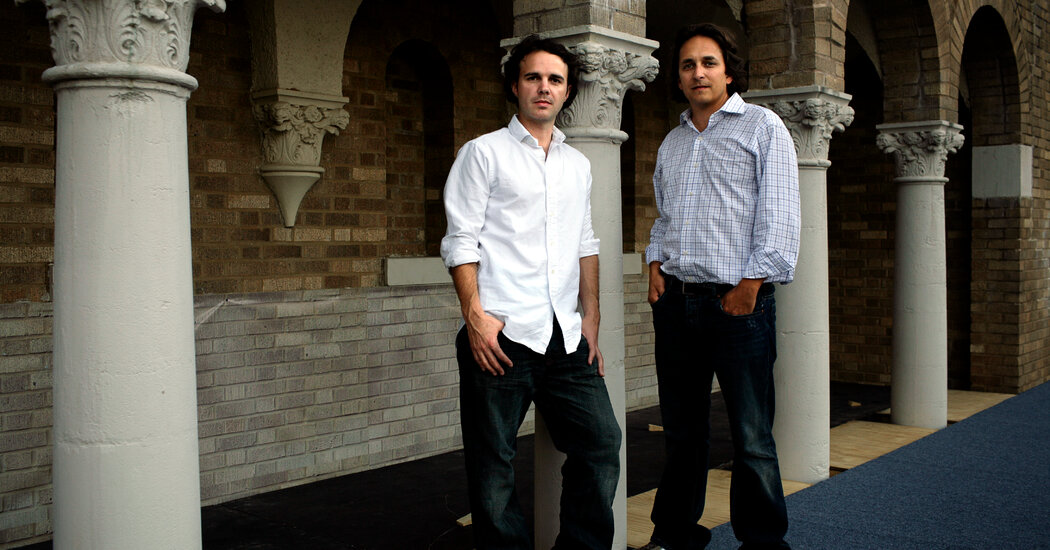 According to Ukraine’s Interior Ministry, Brent Renaud, an award-winning American filmmaker and journalist, was murdered on Sunday while reporting in Ukraine in a suburb of the capital Kyiv.

Mr. Renaud, 50, has worked for several US news and media organizations in the past, including HBO, NBC and The New York Times. Ukrainian officials said he was killed in Irpin, a suburb that has been the site of intense shelling by Russian forces in recent days, but the details of his death were not immediately clear. Ukrainian officials said another journalist was also injured.

Adviser to Ukraine’s Interior Minister Anton Gerashchenko said in a statement that Mr Renaud “paid his life for the attempt to expose the aggression, brutality and brutality.”

Mr Renaud had contributed to The Times in previous years, most recently in 2015, but he was not on assignment for the company in Ukraine. Early reports that he was working for The Times in Ukraine circulated as he was found with a Times press badge that had been issued for an assignment years earlier.

“We are deeply saddened to hear of the death of Brent Renaud,” said Danielle Rhodes Ha, spokeswoman for The Times. “Brent was a talented filmmaker.”

Mr. Renaud often worked with his brother, Craig, and won a Peabody Award for a Vice News documentary about a Chicago school. Both have worked on film and television projects from conflict zones and hot spots around the world.

Over the past decade, the brothers have covered wars in Iraq and Afghanistan, earthquakes in Haiti, cartel violence in Mexico and young refugees in Central America, according to their website.