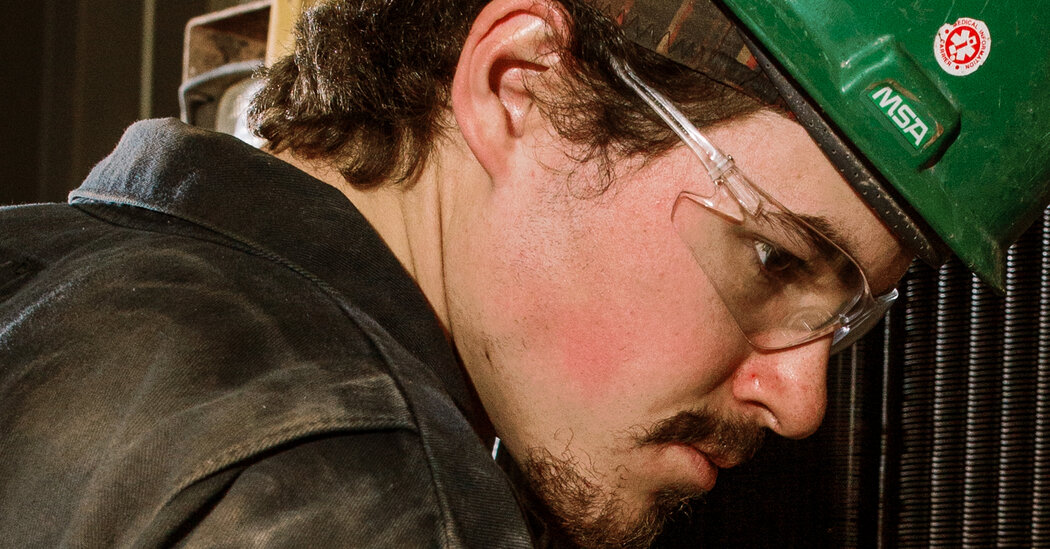 Bosses are looking for new ways to increase employee satisfaction

That understanding has sparked a recognition economy, which takes many forms: “Employee of the Month” plaques (and associated free parking spots), holiday chocolates, indoor food trucks. Those allowances have been harder to distribute during the pandemic, with some people working from home, and many trying to create more emotional distance between themselves and their jobs. But high turnover rates and low unemployment remind managers that their efforts to motivate workers are desperately needed, when they are most difficult to execute.

That’s why businesses are inventing inventive ways to provide long-distance recognition. (Especially this week: Friday is National Employee Appreciation Day.) They’re offering customized candles, shopping spree, companywide shoutouts, and quarterly days off. McKinsey recently hosted a “thank-a-thon.” OC Tanner, a software company, invites family members of workers to Zoom meetings to celebrate their achievements. Sunglass Hut employees sent 137,000 messages to its internal appreciation platform, Sunspire, last year. Gifting company And Open asks its employees to send each other taco emoji on Slack, offering lunch vouchers to the five people with the most tacos at the end of the month.

The bottom-line benefits of workplace affirmations have probably not been so widely affirmed and interpreted constructively. But the affirmation usually benefits workers who are more vocal about their achievements or who are able to leave family or other personal obligations to take on last-minute professional tasks. And the stake of recognition is not just about improving the mood of the people, but also about who gets the opportunities for advancement and the higher salary that comes with them.

“Being confirmed and recognized can build confidence,” said Mr. Brennan, who advises clients to reward their highest-performing workers by inviting them to be “CEOs for a day,” meaning Have to give full-company presentations and even dress up. chief executive. “I’ve seen it turn someone from employee to leader.”

Executives who insist on recognition have often learned from a period in their careers when they were underrepresented. Take Evan Wilson, chief experience officer at MeritTrust Credit Union in Wichita, Kan., who spent his early office years wondering why no one paid attention to the extra hours he put in at a regional bank.

He is now Dr. White and Dr. Chapman’s “The 5 Languages ​​of Appreciation in the Workplace,” adapted from Love Languages. Mr. Wilson asks for an assessment of all his direct reports. And he leaves his office door open to an employee whose language is quality time, for example. He asks firm managers to rate themselves on a scale of one to ten on how good they are at giving recognition, and suggests that those who struggle rely on languages ​​to promote.

“The problem with praise is that it’s like a bucket that leaks,” said Mr. Wilson. “It is the role of the leader to recognize that ‘I am the one who needs to bring that encouragement.'”