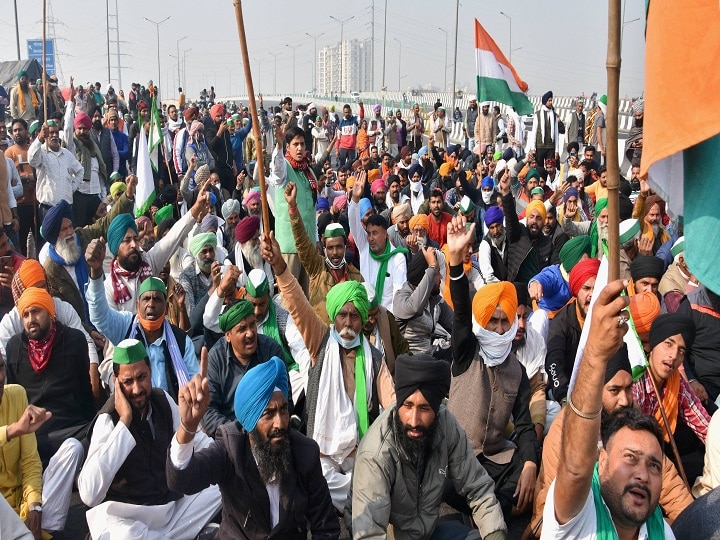 & nbsp; New Delhi: Farmers have been protesting against three new agricultural laws for nearly four months on the border of the capital Delhi. Meanwhile, on Friday, the farmers announced a strike in India. According to Samyukta Kisan Morcha, the bandh will be held from 6 am to 6 pm. Many parties have expressed support for the farmers’ strike in India.

The statement said, "With the farmers’ struggle on the Delhi border coming to an end today, March 26, India will close against the anti-farmer government." Representatives of various farmers’ unions, trade unions, student unions, bar unions, political parties and the state government have expressed support for the bandh at the call of the United Kisan Morcha.

What’s on and what’s on?

Farmer leader Darshan Palsingh said that the borders where the dam agitation is going on in Delhi are already closed. Alternative routes were opened at this time. These alternative routes will also be closed during tomorrow’s Bharat Bandh. Kisan Morcha has appealed to all to remain calm and make this bandh a success. It is advisable not to engage in any kind of illegal argument.

Farmers’ strike in India has been supported by many parties including Congress and CPIM. Congress spokesperson Randeep Surjewala tweeted that a decisive struggle is needed to awaken the deaf rulers. The current peasant movement is part of this link. It is time to wake up the sleeping Modi government despite the martyrdom of 300 farmers. We support the proposed peaceful and Gandhian India Bandh on March 26.