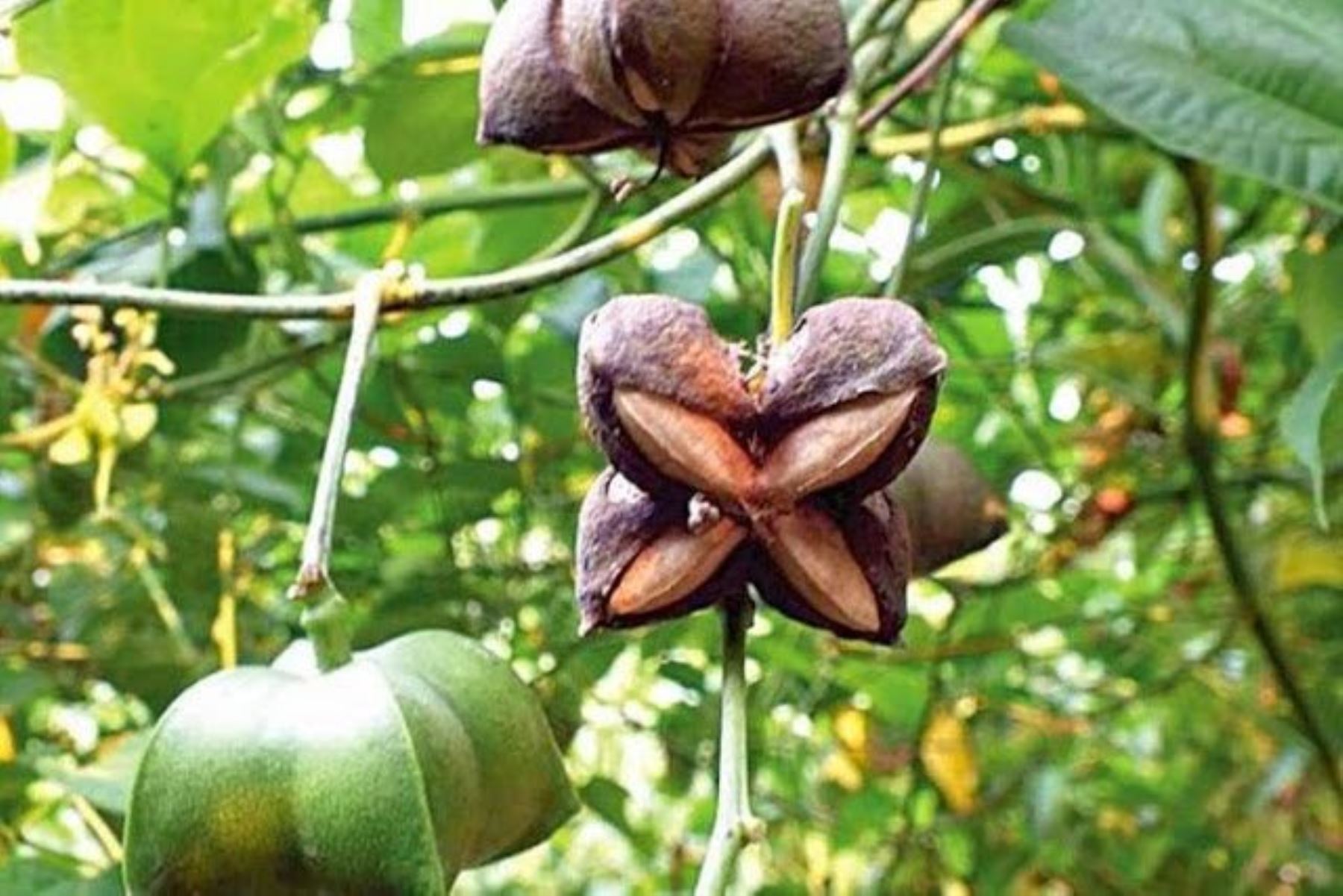 Taiwan and Malaysia were the most important markets for Peruvian sacha inchi oil, jointly concentrating 70% of the total shipments between January and July of this year, which amounted to 1 million 654,000 dollars, reported today the Agro-Export Management of the Association of Exporters (Adex).

Sacha inchi is cultivated in the Amazon and is rich in omega and antioxidants, it is also in demand for its benefits in cosmetics (it helps protect the skin and hair), which influenced the registered growth of 7% (as of July 2021 ) compared to the same period last year (1 million 543,000 dollars), he said.

While Taiwan reduced its orders by 25%, other countries such as Malaysia, Spain and Germany increased them by 144%, 224% and 499%, respectively, he detailed.

The United States (US), Czech Republic, New Zealand, Australia, Canada and Mexico also made up this portfolio, he added.

The CIEN-Adex Head of Consulting and Projects, Lizbeth Pumasunco, commented that as a result of the pandemic, consumers prefer products with high nutritional value, for which she recommended that entrepreneurs boost their commercial strategies, as the health crisis caused by the covid-19 too, brings opportunities.

“Some actions are participating in fairs such as Expoalimentaria Virtual 2021, using new technologies, launching products and other aspects,” he said.

In a commercial intelligence note, the Global Business and Economy Research Center of the CIEN-Adex Exporters Association reported that in 2020, Peruvian exports of sacha inchi oil stood at $ 3.3 million, achieving a growth of 52.8%, compared to 2019.

Regarding the prices in the supermarkets in the destinations, the CIEN-Adex report detailed that they varied according to the dates and their presentations,

The last two were also organic products, he specified.