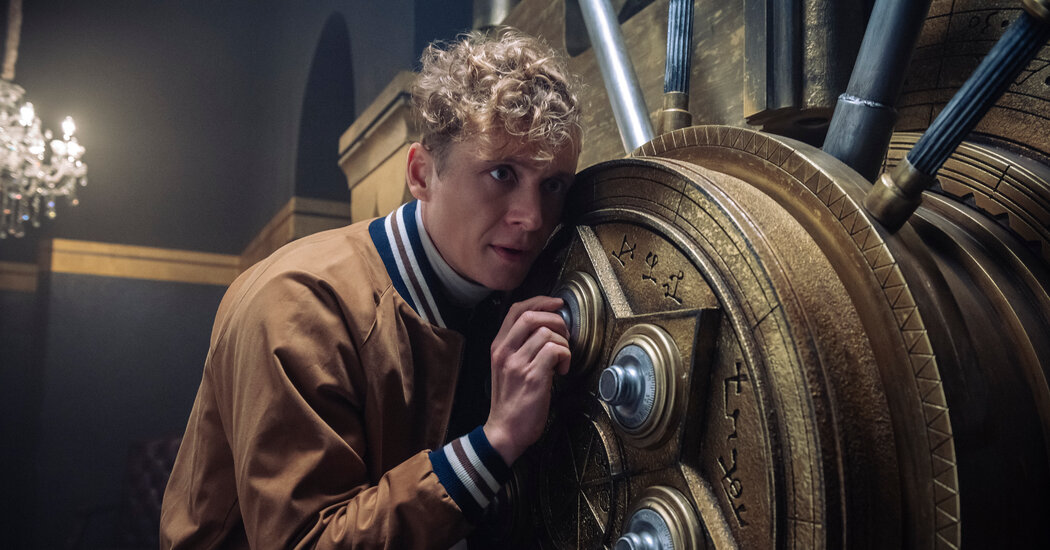 ‘Army of Thieves’ review: A little help from some old friends

The heist at the center of the action-horror zombie flick Zack Snyder directed for Netflix earlier this year felt like a cursory, surface-level safe crackling scene. Brief digression from all the violent zombie mayhem happening around it. “Army of Thieves”, a prequel starring and directed by the “Army of the Dead” ensemble, Mathias Schweghofer, takes place in the early days of the zombie apocalypse, and with the undead safely confined to the United States, Europe- The set “Thief” is free to focus entirely on the robbery. In fact, it’s a stealth movie about plagiarism: though it falls short of a complete parody, it’s meta in the extreme.

Heist movies are decidedly similar and predictable, and lean very self-consciously to the genre of “Army of Thieves”. You have all the usual stuff – the assembly of a team of experts with highly specialized skills, the double-cross that is actually a triple-cross, the plan seems to have failed only to discover that the failure was part of the plan. A recent episode of “Rick and Morty” summarized the stolen films as “60% put a crew together and 40% revealed that the robbery had already happened”, and it Hits at the heart of the problem: An eye-catching attitude doesn’t make an overly tired formula any less rote or tedious. Despite the jokes and references (nods to “Point Break” and “Heat”), the film can’t pass off clichés of its own.