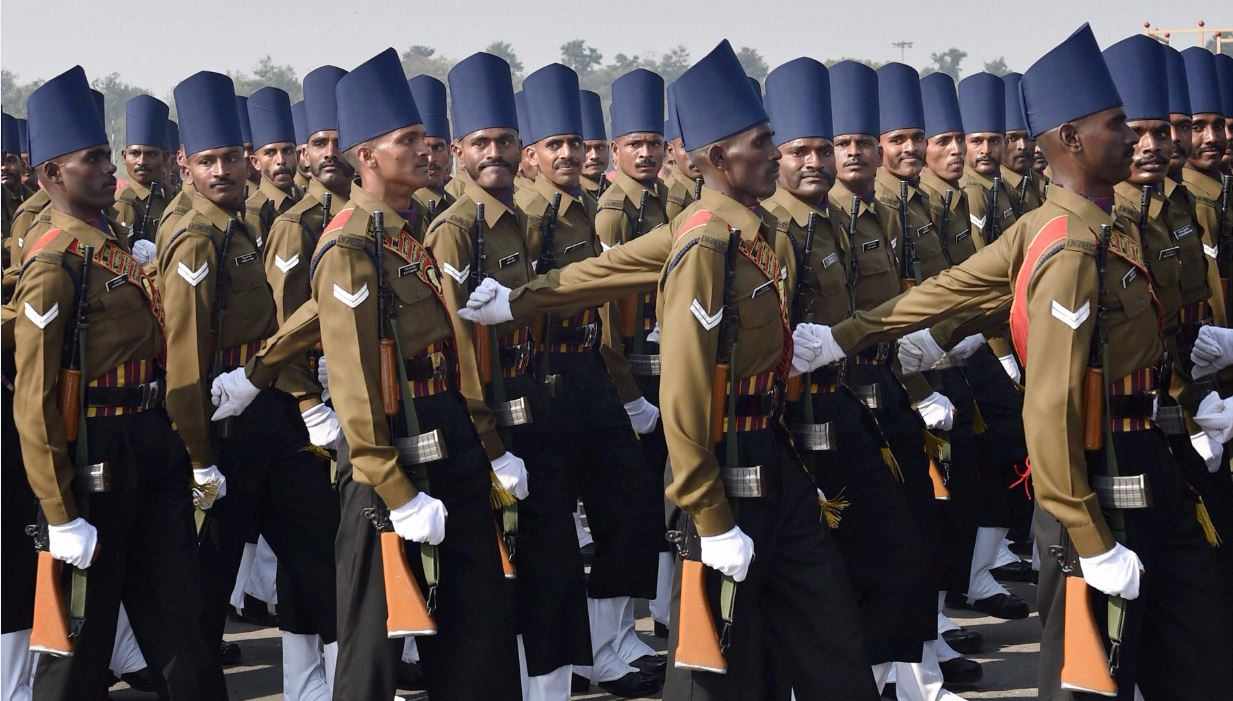 New Delhi: The Center on Monday told the Rajya Sabha that 800 soldiers from the Army, Navy and Air Force have committed suicide in the last seven years. During this period, 20 cases of feticide have also been reported. A total of 14 lakh soldiers and personnel are serving in the armed forces in the country and the situation is worrisome considering the number of suicides. Therefore, it is said that appropriate measures need to be taken to stop the suicides of the Armed Forces personnel and to maintain their mental health.

Minister of State for Defense Shripad Naik, while replying to a written question in the Rajya Sabha on Monday, said that since 2014, 591 soldiers in the Army, which has a population of 12 lakh, have committed suicide. During the same period, 160 Indian Air Force personnel and 36 Navy personnel committed suicide. The Armed Forces have taken necessary measures to prevent such incidents from happening again. But more needs to be done.

Suicide of 100 uniformed employees every year
According to an English newspaper report, every year 100 employees in uniform choose the path of suicide. Tensions on the Pakistan-China border, as well as the mental and physical condition of the soldiers, are largely to blame. Many of these employees are unable to go home for several days due to lack of leave. This only increases their stress. There are also many reasons for marital problems and family disputes.

Speaking in the Rajya Sabha, Minister of State for Defense Shripad Naik said that the tensions faced by the Armed Forces personnel are being addressed. These include stress management sessions, counseling and other important things. Although some measures are being taken at present, they appear to be inadequate.

Indian Army | India has the fourth strongest army in the world, as evidenced by the Military Direct report
Quad | The Indo-Pacific region must be free and safe; Quad countries’ message to China