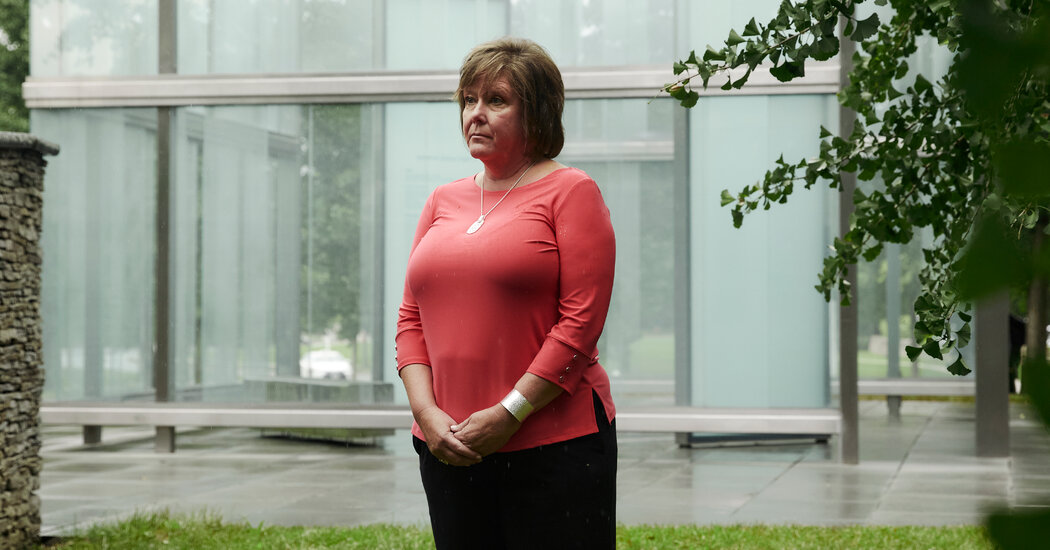 After the 9/11 attacks, Boston found a focus for its anger

No evidence ever surfaced that failures by airport officials contributed to the attacks: at the time, box cutters, the weapons used by terrorists, were legal to carry on planes, and airlines, not airports, were at security checkpoints. Used to handle But in the intensity of that moment, that didn’t matter. Airport security director Joseph Lawless, who previously worked as a driver for the governor of Massachusetts, was transferred two and a half weeks after the attacks. A month after that, Ms. Buckingham resigned under pressure.

Eventually the journalists moved on. But Ms. Buckingham could not. Twenty years later, she continues to suffer those six weeks from her treatment, which she describes in a new memoir, “On My Watch.” At the age of 36, his career in politics was over. Although she lost her job, her role as head of the agency landed her in wrongful death trials that continued for a decade. She sought treatment for depression and PTSD.

Mr Lawless said he would not comment for this article out of respect for the victims.

It is impossible to understand this story outside the context of Massachusetts politics, which is famously rough.

The morning when two Boston planes destroyed the World Trade Center, the acting governor of Massachusetts was Jane Swift, 36, who had been promoted to the position when Paul Selucci was made ambassador to Canada. Asked to recall the period, Ms Swift recalled an old saying about politics: “It’s not a bean bag,” a standard response to those injured by negative publicity. It means, basically, “stop complaining.”

Ms Swift, a Republican, was a punching bag for the news media, for asking aides to care for children and using a state helicopter to fly home to western Massachusetts, among other reasons. She was always alert as to where the next roundhouse setback might come from. It was a “dirty little secret” that, for example, the fastest land route to Boston required a brief detour on the streets of New York.

“I used to tell my state soldiers, ‘If you crash and I die, you drag my dead body over the line, because we’re all in a lot of trouble,'” she said.