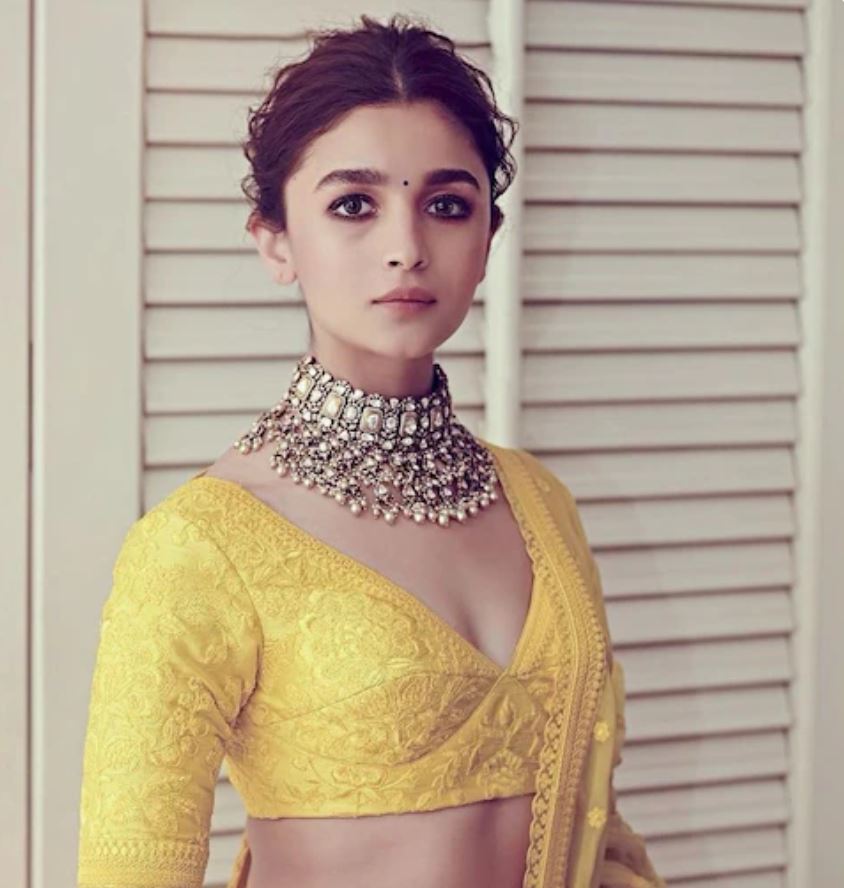 Mumbai: Outbreaks appear to be exacerbated during this period. The number of corona cases in the state is also increasing day by day. Over the last few days, many Bollywood stars have been found to be infected with corona. Ranbir Kapoor, Sanjay Leela Bhansali, Manoj Bajpayee and now Alia Bhatt. Alia is also infected with corona.

Alia posted on social media, “I have tested positive for Covid-19. She has quarantined herself and is following all the rules. Thank you all for your care and best wishes.”

A few days ago, actor Ranbir Kapoor’s corona report came positive. Now Ranbir Kapoor has recovered and his corona report has come back negative. After Ranbir’s recovery, Alia was seen with Ranbir at Juhu. Ranbir and Alia will be seen together for the first time in ‘Bramhastra’. Alia is constantly sharing posts about the film from her social media accounts.