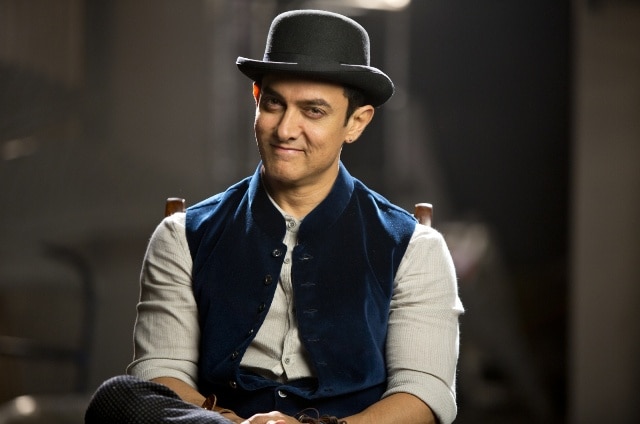 Aamir Khan, who has created an image of Mr. Perfectionist by making more than one film like Qayamat Se Qayamat Tak, Lagaan, Hum Hai Rahi Pyaar Ke, Dangal, has decided to hit social media. It is noteworthy that on Sunday, March 14, Aamir celebrated his 56th birthday. Yesterday, many in the film industry congratulated him on his social media. These include Daler Mehndi, Ajay Devgn, Riteish Deshmukh, Sachin Tendulkar, Sonali Kulkarni, Yo Yo Honey Singh and many more. Aamir has also responded to their wishes.

These greetings have been accepted by retweeting every greeting message received. Meanwhile, Aamir suddenly posted a leaflet on social media around 4 pm on Monday. In this post, he has said that he is doing well on social media. “Even though we are leaving social media, I will continue to share information about my films from the official account of Aamir Khan Productions,” he said. In this post, he has thanked all his followers, friends and well-wishers.

Millions of Aamir Khan fans are spread all over the world. So Aamir has 26.7 million followers on Twitter. So on Instagram the number is 3.6 million. He has made 147 posts on Instagram. Aamir only follows 9 people on Twitter. They include Sachin Tendulkar, Amitabh Bachchan, Fatima Sana Sheikh, Salman Khan, Hrithik Roshan, Karan Johar and Sanya Malhotra.

Aamir Khan’s film Lal Singh Chadha is currently ready. He is stopped by a wave of covid. Now, once again, the movie will be released after all the cinemas open.