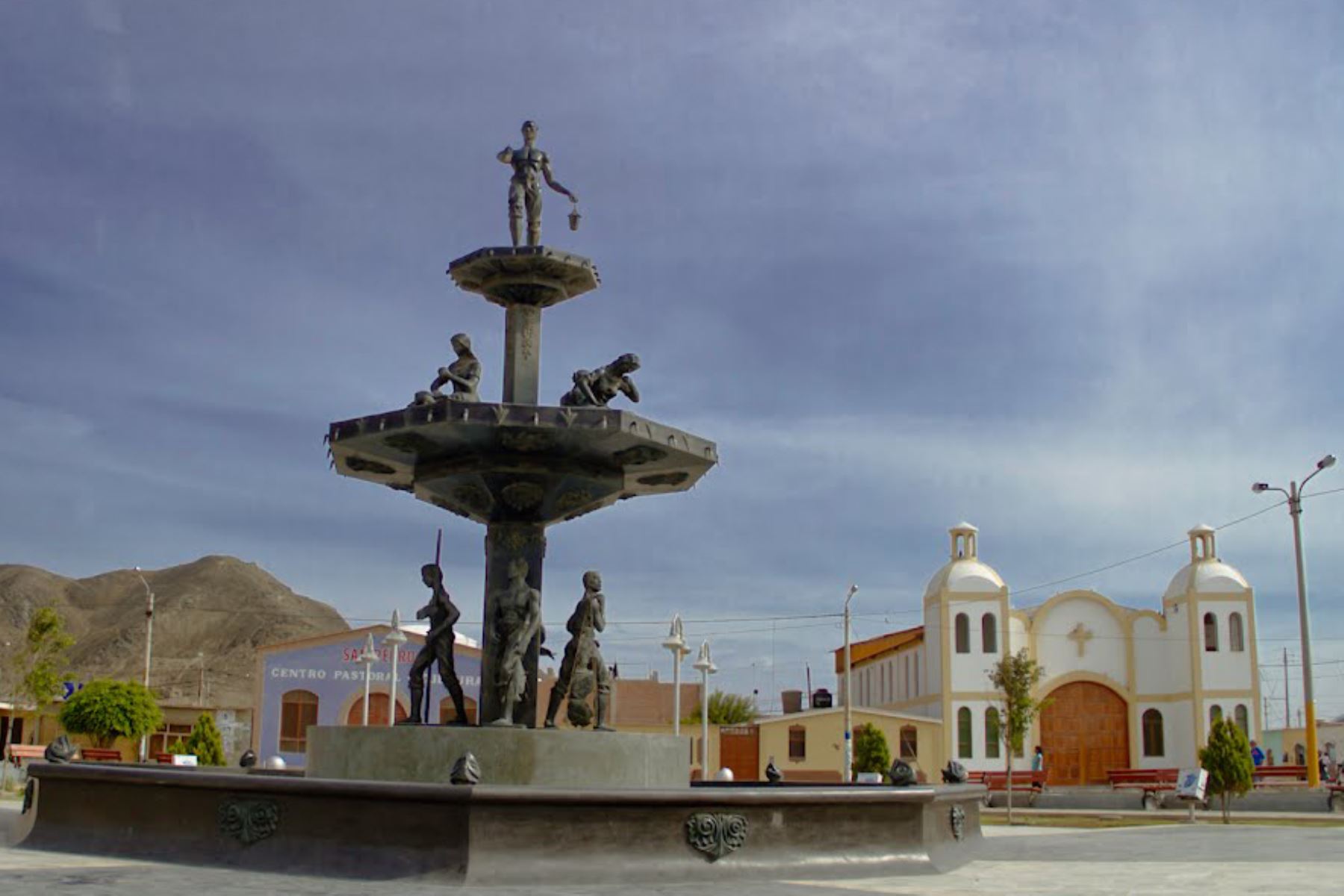 4.3 magnitude earthquake was reported in Ancash district of Samanco | News

An earthquake of magnitude 4.3 was registered this afternoon in the district of Samanco, in the province of Santa, Ancash region, reported the Geophysical Institute of Peru (IGP).

The National Seismological Center of the IGP specified in its Twitter account that the earthquake occurred at 3:32 p.m. and its epicenter was 71 kilometers southwest of the Samanco district.

Add that it had a depth of 27 kilometers and intensity III in Samanco.

The Civil Defense authorities have not reported personal or material damage as a result of the earthquake; monitoring continues.

See also  Moisturizing and stress-free! Know all the benefits of cucumber for good health | News