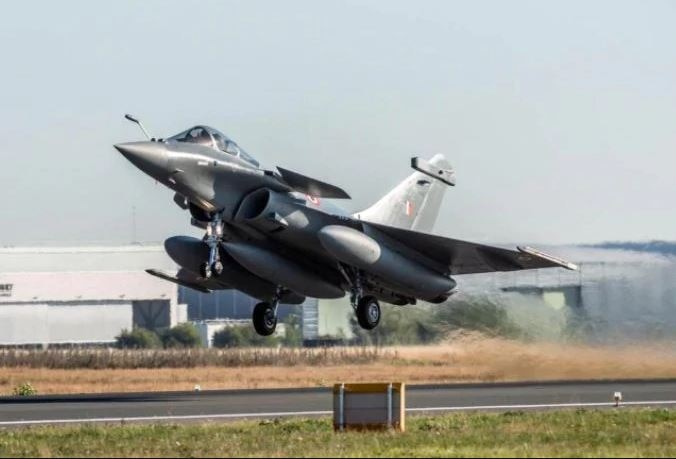 India and France have signed an agreement for 36 Rafale fighter jets. Rs 59,000 crore has been spent on these aircraft. Of these, 11 Raphael planes have so far reached India. They are part of the Golden Arrow Squadron at Ambala. Meanwhile, another 10 Rafale aircraft are rumored to be deployed in West Bengal.

Raphael aircraft is said to be deployed at Hashimara in West Bengal. In North Bengal, China is close to the Bhutan trijunction. India is keeping an eye on China with the help of Raphael against the backdrop of tensions with China. In such a scenario, new Rafale aircraft would also help keep an eye on China.

Features of the Raphael fighter

1. Raphael is a fighter aircraft that can be sent on every mission. The Indian Air Force has been waiting for Raphael for many years.

3. The Raphael aircraft is capable of performing many tasks simultaneously in hot weather. Therefore, it is also known as a multirole fighter aircraft.

4. It has a Scalp missile, which is capable of hitting the ground from the air.